The package says that the latest release of the Beaglebone Black, with a Debian image, includes the drivers for the Wi-Fi module. I have been using the Angstrom distribution, mainly because the Bluetooth adapters work much better with it however if I have Wi-Fi I would not need the Bluetooth adapter.  So I decided to give the new Debian distribution another try with the Wi-Fi adapter.

When I plugged the Wi-Fi adapter into the hub, I was hoping that the OS would detect the adapter and configure it then all I would have to do is to connect it to my Wi-Fi network.  Well I was a bit disappointed but that is OK because I like a good challenge and since there were no instructions (who actually reads instructions anyway) it was up to me to figure out how to get it working.

After plugging the Wi-Fi adapter back in, the log revealed that the OS setup the adapter with the device name ra0.  Once I had the device name, I open up the WICD Network Manager and went to the preferences to add the ra0 device name as the wireless interface. 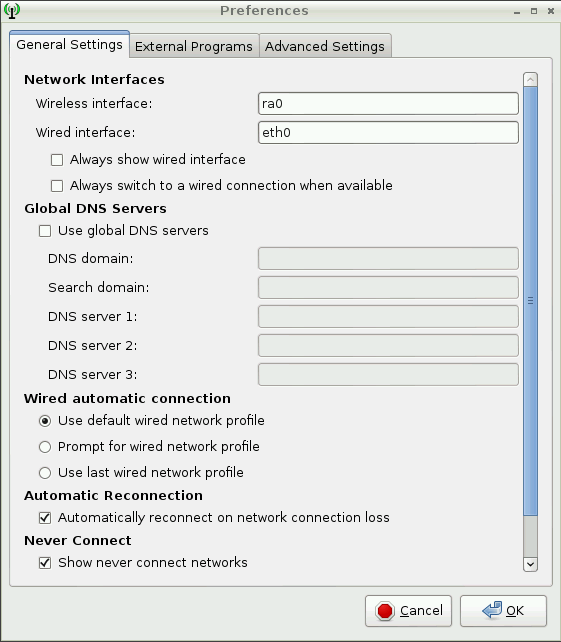 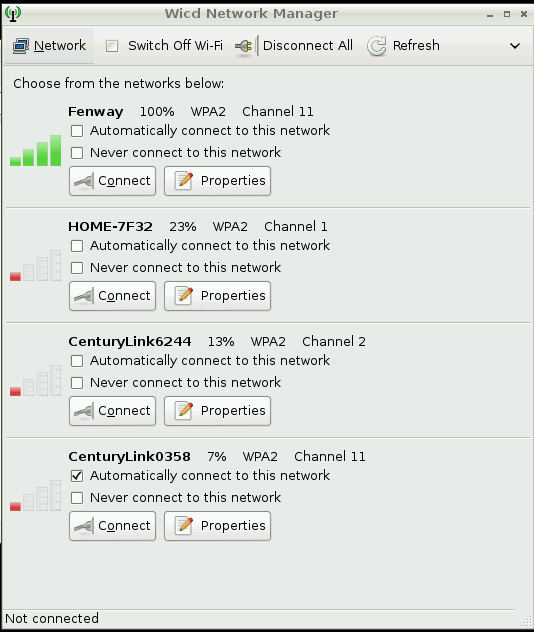 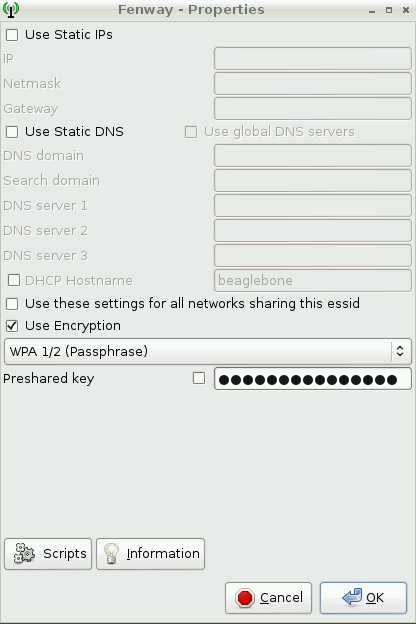 And then I was on my Wi-Fi network.  I hope these instructions are able to assist others in configuring Logic Supply’s USB Wi-Fi adapter for the Beaglebone Black.